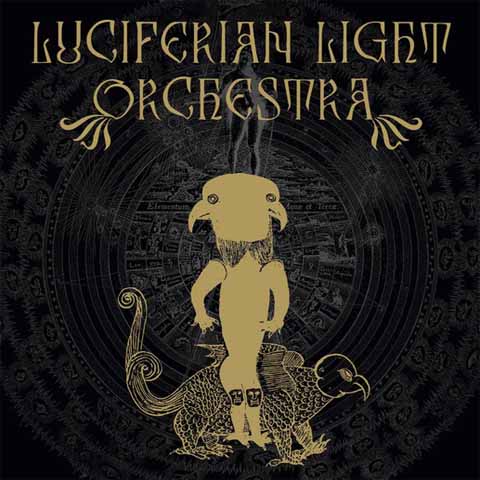 Luciferian Light Orchestra is a band wrapped in a vintage spirit. The band is performing songs that Christofer Johnsson has written over the years but he thought they were too retro sounding for Therion. Christofer always had a big passion for the 70s music. Luciferian Light Orchestra sounds like a 70s version of Therion, mainly inspired by the 70s occult vibes and themes. The bands debut album was recorded and mixed by Christofer at Adulruna Studio. The seventies atmospheres and the psychedelic rock / doom with a clear occult matrix create a more than fascinating mix.