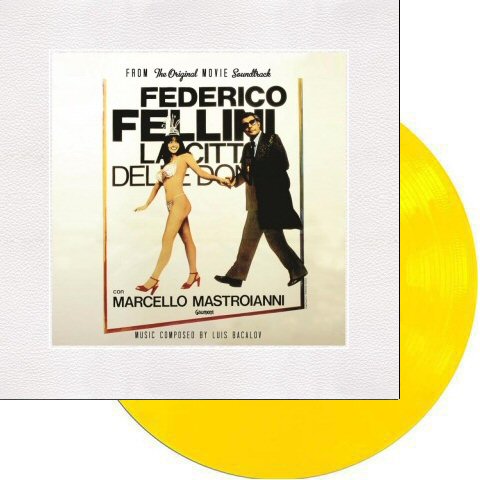 When Luis Enrique Bacalov received an Academy Award for his musical score for the film The Postman in 1995, it marked one of the few times that he’s been recognized in the United States. In Europe, however, Bacalov has long been known as a leading film composer, having written and arranged many scores for Italian films. Bacalov’s career has been going strong since moving to Rome in the late ’50s. He became more involved with film scoring in 1958 when he worked as an assistant to film composer Ennio Morricone. Although he composed scores for dramatic films Il Vangelo Secondo Matteo, La Noia, and Extraconiugale in 1964, Bacalov made his greatest mark with his scores for spaghetti westerns, including Sugar Colt in 1966 and Lo Chiamvano Mezzogiorno in 1972. Bacalov attracted international acclaim for his scoring of the Fellini film La Citta Delle Donne in 1980.