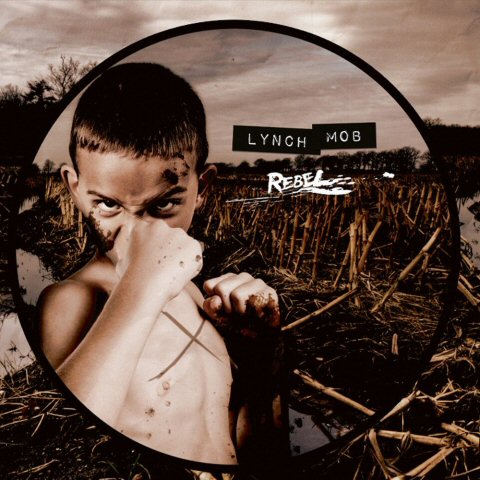 An American hard rock/heavy metal outfit with a rotating cast of players, the aptly named Lynch Mob is the brainchild of guitar virtuoso — and sole permanent member — George Lynch. Founded in 1989 after the acrimonious split of Lynch’s previous outfit, Dokken. When original Lynch Mob vocalist Oni Logan returned in 2009 the band got back to their roots to the classic hard rock sound of their genesis. The 2009 album Smoke and Mirrors, 2014’s Sun Red Sun and 2015’s Rebel were all great American hard rock (that some called hair metal or glam metal back in the 80s). Rebel might be a bit heavier than what the band has released before but still with those lovely melodies. Those who already know George’s work will be astonished but here he also shows what a fine composer he has become. Production is crisp , clear and deep. Oni’s voice is the perfect match to Lynch guitar riffs and his old Dokken buddy Geoff Pilson never fails to impress on his bass work either.