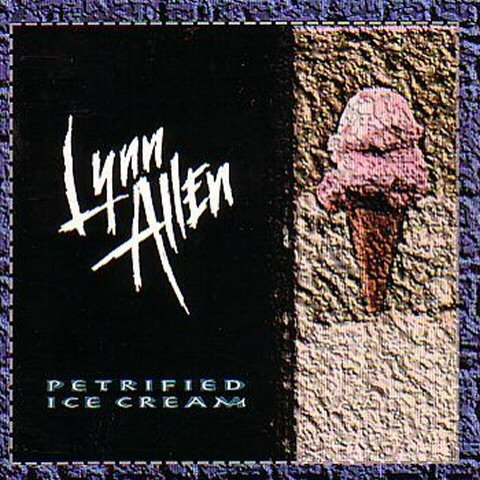 Lynn Allen from Davenport plays melodic rock topped with a great vocalist. The band debuted in 1984 with the â€˜We Laugh At Youâ€™ album, on Loud Production, that now have become an hard to find item. It would take the band five years before the second album, Panorama Park, was released by Barn Burner records in 1990. By this time the band included Bill Peiffer as the only sole remaining member of the group that had cut the debut album. A self titled album appeared in 1992 on a label called Red Pump and the bands fourth studio â€˜Petrified Ice Creamâ€™ was released in 1995 by Stars On The Rise records. Bill Peiffer had recruited original drummer Bob Boyd for this album. At the same time the German label Long Island re-issued the rare ‘We Laugh At You’ album on cd for the first time.