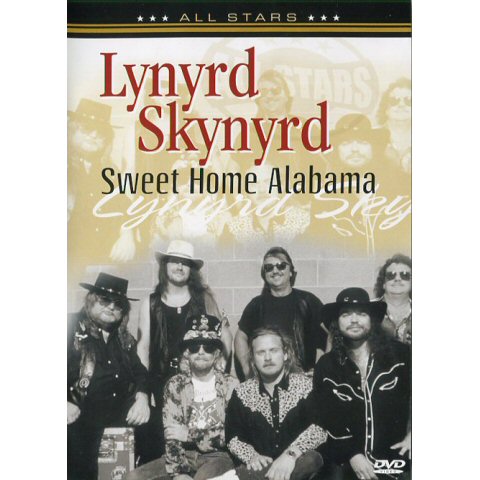 Still touring and going strong 10 years after reuniting, Lynyrd Skynyrd puts on yet another captivating show that is captured live on this In Concert dvd. Lynyrd Skynyrd returns once again with some familiar faces and some newer members. Johnny Van Zant, younger brother of former singer/songwriter Ronnie Van Zant, steps in for his older brother on vocals. Rickey Medlocke, former guitarist for the southern rock band Blackfoot, steps in to fill the spot Allen Collins once stood in. Hughie Thomasson, former guitarist for southern rock band The Outlaws, steps in to fill the spot that Ed King and Steve Gaines once stood in many years ago. Last but not least, drummer Owen Hale fills the spot that Bob Burns and Artimus Pyle once occupied. In a way, this is not the same band that toured 20 years ago. The newer members bring their own unique style into Lynyrd Skynyrd giving them a sound that differs from the original line-up. This concert, filmed at Star Lake Amphitheater in Burgettstown, Pittsburgh, Pennsylvania on the 15th of July 1997, has a nice blend of the classic Skynyrd tunes with some tracks from their new, at the time, album, Twenty. Lynyrd Skynyrd’s rowdy southern rock n roll sound that made them role models in the eyes of many is captured in these energetic performances on this In Concert recording.