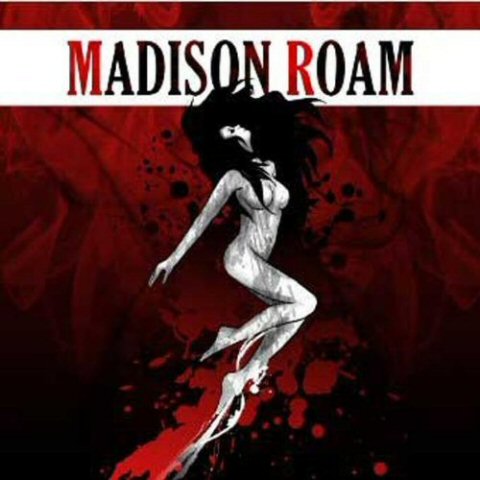 Finland, like Sweden and Norway is one of those countries where everybody appears to be in a band. From Lahti, come Madison Roam and when they formed in 2009 they ‘mixed the influences from blues to stoner and everything in between and forged it into one hell of a rock prodigy’. I’m not sure about the validity of that statement in its totality but there are worse ways to spend ones time than in the company of Madison Roam. To my ears they sound like a cross between The 69 Eyes and D-A-D, so a little goth and a little punk with a nice pop sensibility thrown in would sum it up nicely.