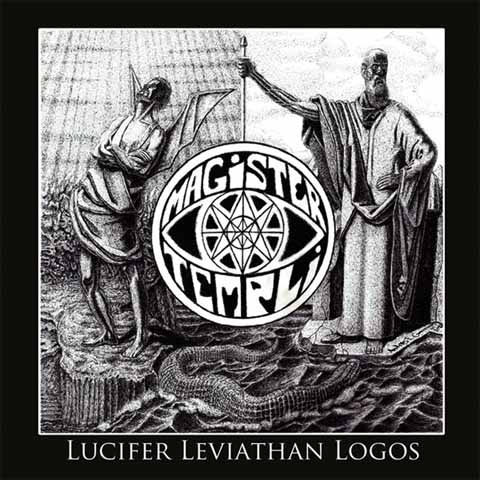 The debut album by the Norwegian occult act Magister Templi, Lucifer Leviathan Logos, mixes doom metal with NWOBHM and early European heavy metal into a spellbinding release. Its no question that the band have a special place in their heart for NWOBHM and early doom bands. You hear lots of the classic British style of metal mixed with early Pentagram and early Trouble. Occultism is the running theme, as it was band such as Angel Witch and King Diamond. Worth checking out