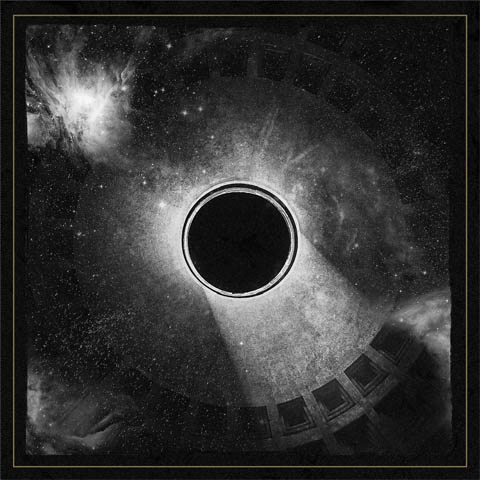 Maieutiste is a French Black and Doom Metal quartet, one that has taken a very progressive approach to both of the before-mentioned genres while at the same time fusing them together. Their self titled debut album is a 76 minute long album with music that is grim and mysterious while not being afraid to experiment and stretch the tenets of the genre. Maieutiste is infused with a playful experimentalism involving elements of Doom, Jazz and Progressive Rock. Traditional black metal is the core of their sound though, so don’t mistake this for a free-form, substance-free exploration of whatever the band feel like; instead we simply get black metal that adds to, and spreads out from, the core of the style, like a grand contagion. The music sweeps like a cloak of darkness and the performance is varied and interesting. One moment you could be listening to misery-drenched Depressive Black Metal, and the next you could be listening to a stirring, epic refrain akin to the best that Viking metal has to offer. This is one example of many and demonstrates the talent and ability of Maieutiste. It’s a long and involving album, but ultimately a rewarding one. Check out Maieutiste and see if it hits that spot for you.