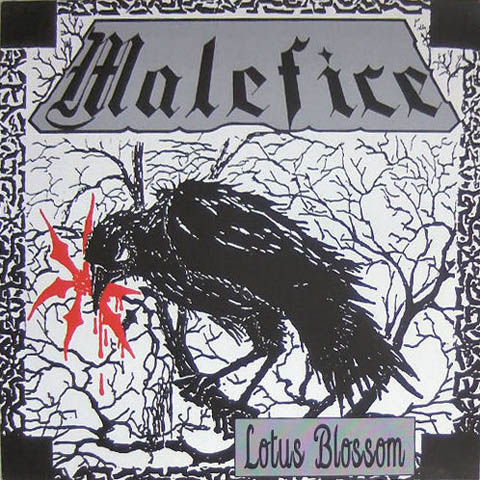 Washington DC metalcore band featuring three former members of Media Disease (Mike Clayberg, John Cobbett and Davis White). The did some recording sessions at Inner Ear studios between 1984 and 1985 but only one 7” was released during their active years, the Overboard EP in 1984. Then all recorded tracks were tracked down and mixed in February of 1990 and released on this Lotus Blossom compilation album in 1990. Guitarist John Cobett would go on to The Lord Weird Slough Feg and Hammers Of Misfortune.