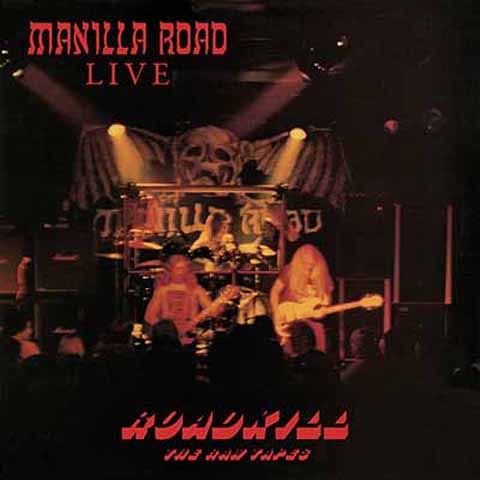 Live album recordded during the American Mystification Tour with Liege Lord back in 1987. This 2017 version is superior the original Black Dragon Records release. The Black Dragon version had added audience noise. For this release the original reels have been remastered and restorded as much as possible. The best thing with going back to work on the original reel recorded was that it showed that included two more tracks that never made it onto the original vinyl version. Now this re-release is as complete as it can be with misstakes and all, no overdubs and no fake audience noise. For this historical purpose its worth buying this album again