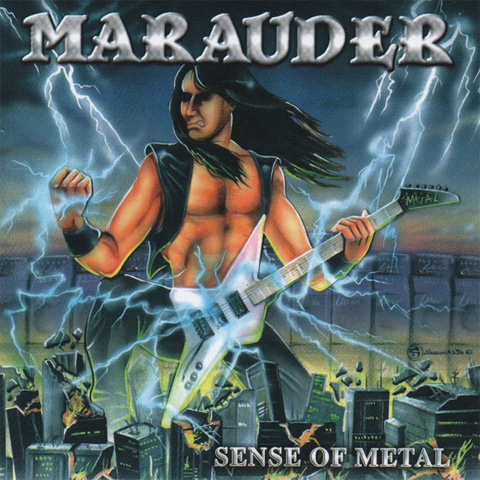 Athen, Greece based epic heavy metal band. The band started in 1990 but struggle for years with record companies. With their third album they found found their place with Eat Metal records. Eat metal records released the bands third album ‘Life’ but they also re-issued this the bands first album in 2005, remastered and with the complete ‘Try To Live’ demo and a video clip as bonus.. The album starts with ‘Faster Than Thunder’ (after a small intro) and shows the band’s intentions from the first minute. Raw, uncompromising Heavy Metal is what we get!