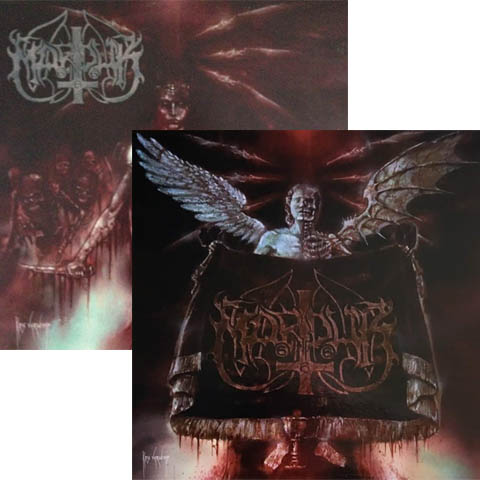 Reduced price due to grease on the cover on volume 2

Original 2002 compilation albums. This includes both part 1 and part 2 on black vinyls

Blackcrowned is two compilation albums featuring previously unreleased material. These two albums were originally sold separately but were only selling them as a complete set