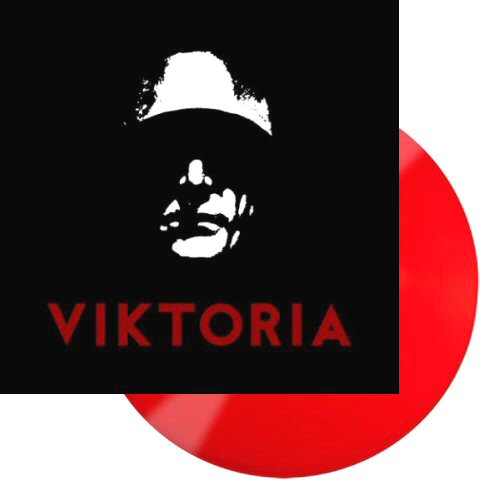 Transparent red vinyl only made for the band. Limited 100 copies

Swedish black metal veterans Marduk are one of the most popular extreme metal bands, and while sticking to the black metal genre throughout, their discography can be divided into three eras based on their approach to the genre. The first three albums (and hints of it on the fourth) were more old school with the songwriting and had darker undertones. The Legion era albums is when Marduk developed the bludgeoning artillery style, and they are also the most divisive when it comes to reception by black metal fans. Mortuus era albums toned down the incessant blast beating madness and brought in more dynamism in the songwriting, with some Funeral Mist influence being apparent. Marduk’s 2018 album ‘Viktoria’ continues the same sound of their recent albums, with ample variations with tempo and melodies glazed over the riffs. The production, clean as it is, works too. The opening track, “Werwolf”, is the single that has been released, and it is easily one of the weaker tracks on the album. It is a huge digression from Marduk’s natural path, and while it could have worked if it was a shorter track used as an intro, this just seems ill-fitting in the album. Once past that, the real Marduk begins with “June 44” ripping through immediately. So dont let first track fool you, this band is at their lethal best.