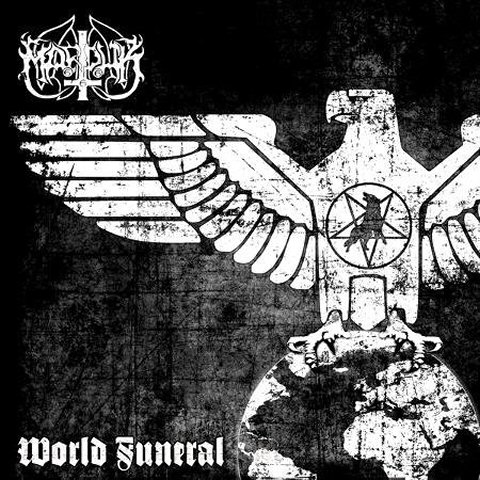 Marduk is back with their umpteenth studio album, armed with more unrelenting blastbeats, more blasphemous lyrics and song titles, and another album that sounds amazing even from the first few times you listen to it. The performances are intense and inspired, and there are plenty of nifty, technical-yet-catchy guitar riffs. Dynamic with slow songs alternate, as the album is more technical from the previous creations of the Norrkoping’s four. It distinguishes with more dynamic guitar riffs and solos. What catches the listener’s attention is the work of the new-coming Serbian drummer Eric Dragutinovic, who is doing very well as a replacement of Fredrik Andersson. The vocalist Legion and the bassist B. War also make impressing representation in their last album with the band. In spite of all changes the style is with preserved mark Marduk. With this album the band absolutely deserves to claim the throne of the Swedish black metal!