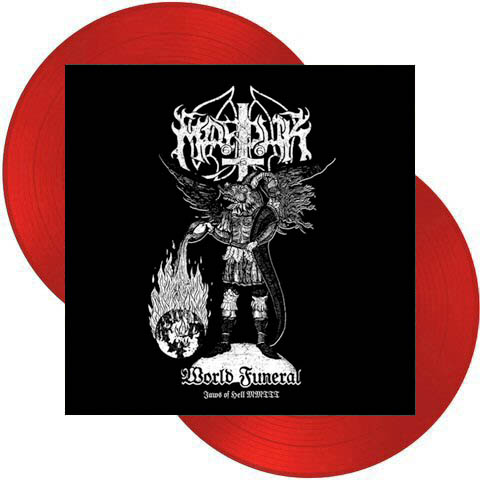 On the 18th of December 2015 Marduk released 4 official bootleg vinyls in homage of their 25 year long history. The band performed two exclusive gigs at the Black Christmas festival in their hometown on the 18 and 19th of December. Two vinyl singles and two lps featuring exclusive and rare live material from the first 9 years as a band was sold during those shows. The material featured on these releases are raw and blasphemous and is truly only for the most dedicated fans. Then jump forward another 5 years and we have this release in the “Marduk Official Bootleg Series” and this time it features a show that took place at the Party San Open Air back in 2013