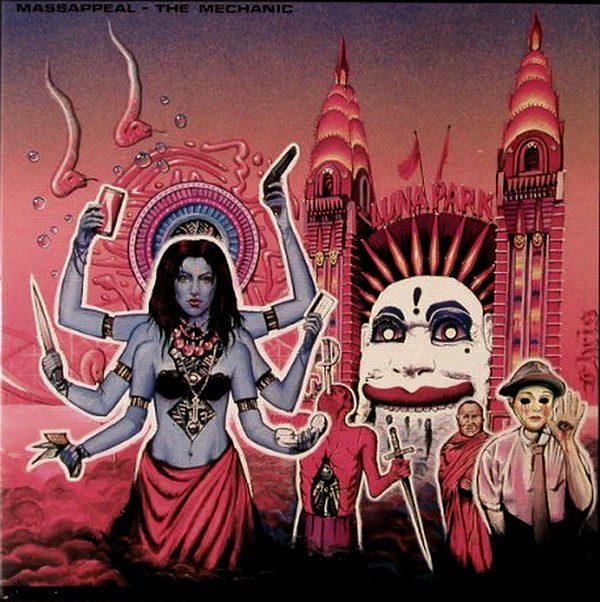 The sound of a Mack truck surfing a Tsunami thats made its way to you average city street…..Is what Massappeal is to me – Vocalist Randy Reimann

Formed in 1985 by mainstays Randy Reimann (vocals) and Brett Curotta (guitar), this Sydney based soon made a name for themselves as one of the Autralian continent’s, say the world’s, most intense Skate Punk/ Hardcore bands around. In fact, things were so hectic, that the rhythm section changed on an almost constant basis on account of what was physically demanded of ’em. The band released four albums before calling it a day. Their third full length album The Mechanic was released in 1991. Massappeal were one of the numerous revoltingly ignored purveyors of the finest rocking hardcore thrash and beyond. The first two records deliver the basic formula on which the monumental second album Jazz would flourish, then morphing into the ultimate magnificence of the Mechanic and the fourth album, Nommo mountain of bliss. At all levels, from the roughest beginnings to the most intricate explosions of the last two albums, the band forged an intense sound that relied as much on the early eighties hardcore sound of Black Flag or Bad Brains as it did much of early seventies prog and heavy rock a’la Black Sabbath and King Crimson to the newer desert sludge of acts like Kyuss and Sleep.