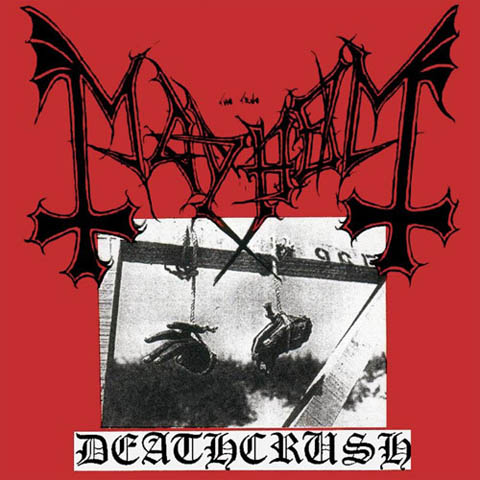 This EP was recorded in 1987, in a period in which the most important extreme metal bands were the early death metal ones: Sepultura, Death, Possessed and so on, so it was inevitable that these tracks here were still very influenced by that genre. Even not being the best tracks ever released by Mayhem, they are quite interesting from the point of view of the historical importance. The violence here was something new in this genre, and also the raw, low-budget production was an example for the future black metal scene. The tracks are full of Slayerish riffs, mixed with early death metal influences and a black touch. This EP is an important piece of extreme metal; it shows one of the very first primitive mix of early death, thrash metal and a black metal still under an embryonic form. An important lesson of history and an inspiration for lots and lots of other bands.