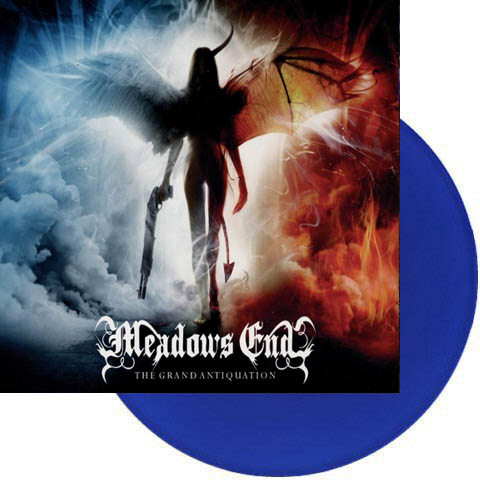 Swedish symphonic/melodic death metallers Meadows End returns with their highly anticipated album The Grand Antiquation. Filled with everything you’ve come to expect from Meadows End, the band’s fourth album contains all their cunning symphonic and melodic tricks. The Grand Antiquation is forged from uncompromisingly delivered death metal, so full of groove and atmosphere that it makes it worthy of establishing the band both as a unique innovator of their craft and a top player in the scene. This album is packed with intense groovy death metal layered with symphonics and mesmerizing melodies. Meadows End is known for their unique craftmanship of both shifting between soothing atmospheres, groovy rythms and thrilling fury, but perhaps most of all for the skill of combining these elements altogether. The band also hosts one of the best growlers in the world in Johan Brandberg.