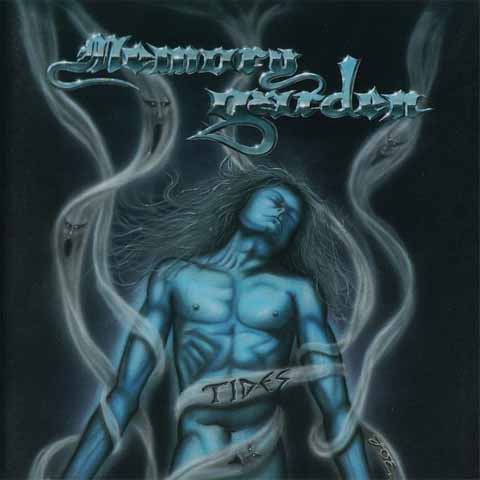 Swedish doomsters Memory Gardens fine debut album. Heavy crushing doom metal with great vocals from Stefan Berglund. We also get some awesome drumming from Tom Bjorn, who shows up some cool skills. The riffing on the album isnt really Candlemass / Black Sabbath-like but still very doomy, touches of traditional heavy metal are also there. The production of the album is very raw and heavy sounding, which maybe is a little but surprising when its a debut album by an underground band like this. The vocals are pretty high-mixed, but thats only good at least in this case. Anyway, maybe youve realized that if youre out for a band that plays guitar solos for many minutes, then turn away. There arent many solos here, and if there are theyre very short. But instead we get a whole bunch of heavy crunchy riffs so if youre a doom metal fan then you will love this one

Track listing:
1. Genesis
2. Dream Horizons
3. The Rhyme Of The Elder
4. Trapped At The Pharaoes
5. Judgement Day
6. The Innocent Sleep
7. A New Dawn
8. Blissfull