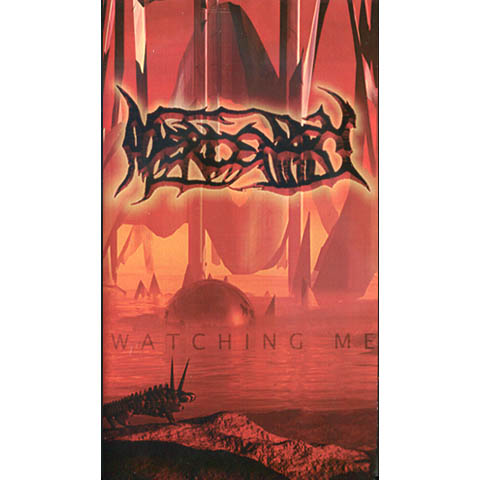 The Watching Me tape featuring the video to the song Watching Me, taken from the debut album First Breath are among the rarest of Mercenary items as this was only sold at the shows at the beginning of the bands career. After three consecutive demos released in the middle of the 90’s, Mercenary finally launched their first album titled First Breath. Back then the band performed bold, crushing melodic death metal with thrashy influences and some brutal vocals combined with strong guitar melodies. The band will probably never make such an extreme album like their debut and the line-up has changed several times during the years. If you werent in Denmark in the late 90s and experienced the band live then this video is your only chance to experience the first steps of one of Denmarks finest bands.