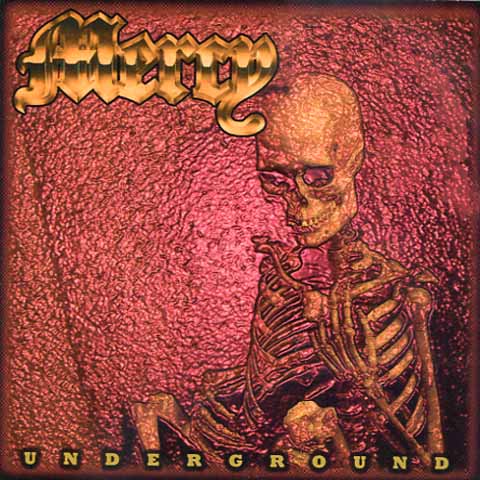 Early Swedish doom metal outfit Mercy founded by Horoscope guitarist Andrija Witchking Veljaca. The band split up after the King Doom album in 1989 but Witchking Andrija resurrected the name in 2003 with the ?Underground? album. An album where Andrija does everything besides the drums. Andrija also found three previously unreleased tracks with Eddy Markulin (a.k.a. Messiah Marcolin of Candlemass fame) on vocals that he included on this album as a special gift for the old fans together with a Radio track