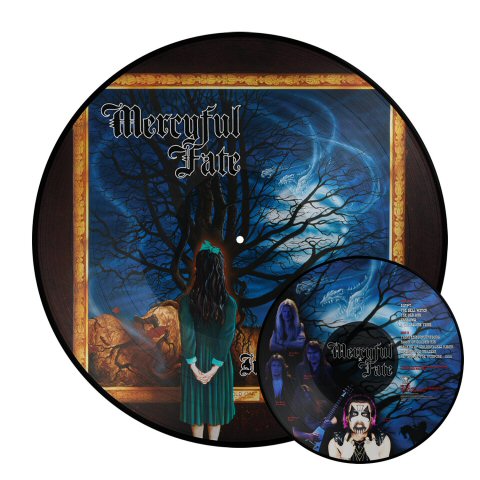 After an almost decade-long hiatus, Mercyful Fate’s reunion did not disappoint; it was as if they picked up right where they had left off. There are more of King Diamond’s gothic tales of horror and the supernatural, and the music sounds better than ever. It doesn’t have the historical significance of their early-’80s material, but that doesn’t really matter; this is high-quality material from a tight veteran band. The album also features a re-recorded version of the underground classic ‘Return Of The Vampire’ with Lars Ulrich on drums.

Track list:
1. Egypt
2. The Bell Witch
3. The Old Oak
4. Shadows
5. A Gruesome Time
6. Thirteen Invitations
7. Room Of Golden Air
8. Legend Of The Headless Rider
9. Is That You Melissa
10. Return Of The Vampire