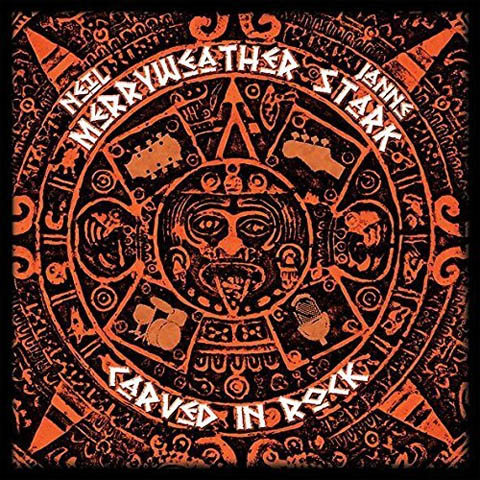 American singer/bassist Neil Merryweather and Swedish guitarist Janne Stark have formed a new heavy rock union. Between them they have been part of over a hundred albums with names such as Mama Lion, Randy California, Steve Miller, Lita Ford, Overdrive, Grand Design, Merryweather, Heavy Cruiser, Locomotive Breath, Mountain Of Power and many more. This, their first album together, is called Carved In Rock, and it oozes boasting fat bluesy riffs, groovy rhythms and strong melodies. On top of this, add Neils powerful and melodic vocals. The lyrics ranges from tongue-in-cheek stuff such as “Rockers Lament” to things that reflect what’s happening in the world today, like “What’s It Gonne Be” and “Give ‘Em Hell, Boy”.