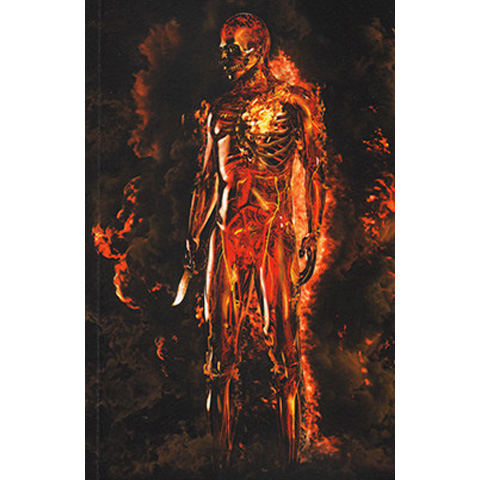 Mavericks. Pioneers. Unique. Immutable. Immutable once again showcases Meshuggahs collective brilliance, including some of the most jaw-dropping ensemble performances they have ever executed. Since forming in 1987, the Swedish sound architects known as Meshuggah developed into one of the most technically complex and virtuosic group of players the metal realm has ever encountered, their distinctly unique brand of progressive groove-infused death metal inadvertently launching an entirely new subgenre. Recorded in Sweden’s Sweetspot Studios, their ninth full-length album Immutable is the follow-up to their highly acclaimed and Grammy nominated album, The Violent Sleep Of Reason. The 2022 album will see the return of Fredrik Thordendal. This is a fresh and fearsome revelation from Meshuggah. Shattering even the highest of expectations, the band’s ninth album is simply their wildest and most esoteric sonic adventure yet. This is a band that sill operates on a higher level of metallic consciousness than just about everybody else. This band blow minds for a living, and Immutable is their most explosive work of monstrous art yet.

Track list:
1. Broken Cog
2. The Abysmal Eye
3. Light The Shortening Fuse
4. Phantoms
5. Ligature Marks
6. God He Sees In Mirrors
7. They Move Below
8. Kaleidoscope
9. Black Cathedral
10. I Am That Thirst
11. The Faultless
12. Armies Of The Preposterous
13. Past Tense