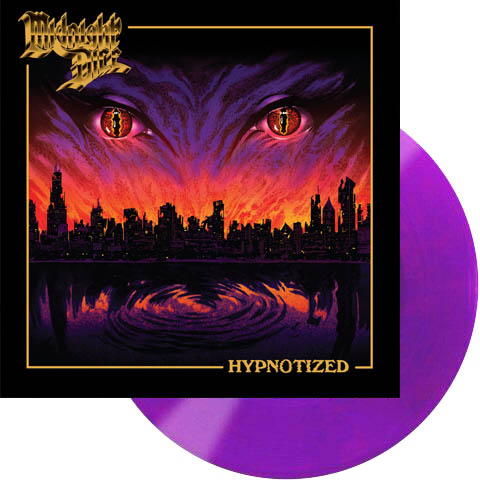 When Chicago act Satans Hallow split in 2017 four out of the five members formed Midnight Dice and its a heavy metal juggernaut. The 2020 mini album Hypnotized has it all but the main star is lead woman Mandy Martillo. She has both the pipes, the charisma and the overall greatness to elevate anything she’s on. She did it on Satan’s Hallow and she does it again here. The compositions are certainly above average but they become great once she adds her voice to ‘em. She sounds like a ton of bricks carefully falling on you and I love it. The Hypnotized EP is a massive step-up from 2018’s relatively banal and frugal demo