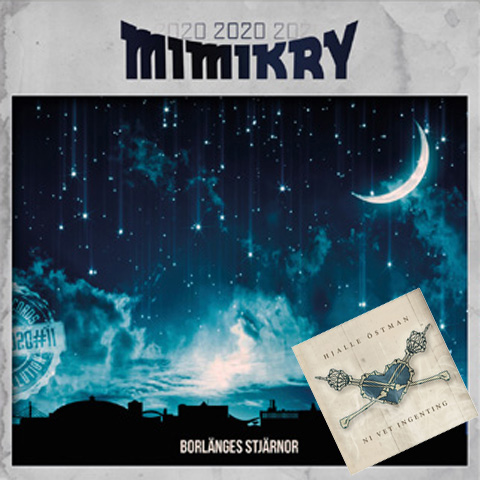 In 2017 Mimikry took the option to record a few songs at a time and release a single after each session, instead of recording 12-14 songs and then releasing an album when all was done. All these 2017 singles then became the album Grit, released in 2018. Jump forward to 2020 and the band have decided to do the same again. 12 single releases under one year. This is the November release, number 11 of 12.