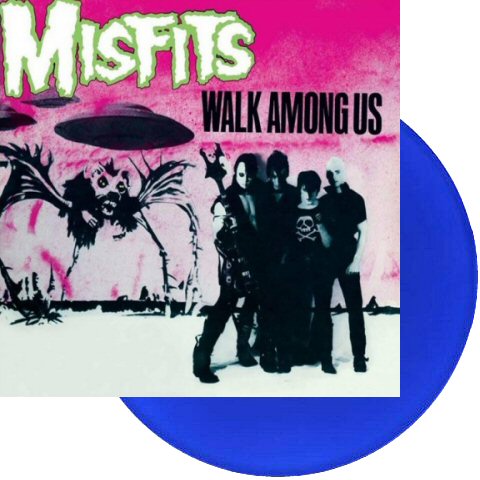 Misfits -Walk Among Us lp [blue]

Earache 2018 press with printed innersleeve. Blue vinyl made for Sweden only. Limited 500 copies