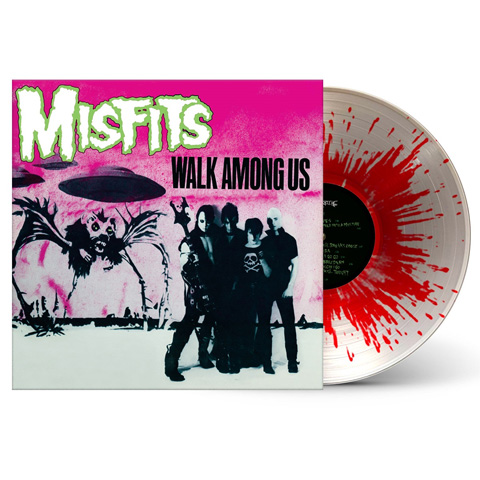 Misfits -Walk Among Us lp [splatter]