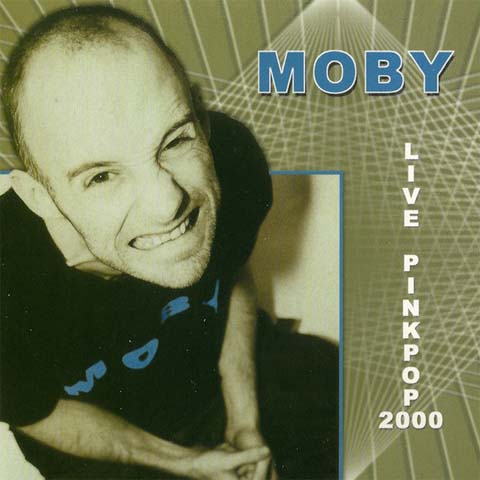 The popularity live poll that was held the spring of 2000 showed that the absolute public favorites were Korn and Live and Pinkpop organizer Jan Smeets managed to contract no fewer than 11 bands from the top 20 of that poll. Headlining Monday the 12th of June at the festival were the American dance guru Moby (Richard Melville). After a decade’s worth of music, Moby’s breakthrough album was 1999’s Play so headlining one of the days at Pinkpop seemed to be the right thing. And Moby really got the audience at Pinkpop moving. The set was simply amazing and got nearly the entire crowd dancing. He played popular tracks like Go, Bodyrock and Natural Blues and kept his talk in between the songs to a minimum. He kept saying Thankyouthankyouthankyouthankyou after each track but I guess if youre a dance act you know people don’t want to have to wait minutes for the next song. Moby got his fans eating out of his hands and they did everything he asked them to do. He ended his song with a song he say is the fastest song ever according to the Guinness Book of Records. This means its totally not dance-able too so Moby gets a chance to stand on the keyboard and pretend to be God. But then he got sixty-thousand people point their middle-finger at him, simultaneously shouting “Fuck you Moby!!!”. And impressive sight indeed but I must say he did ask for it, didn’t he?