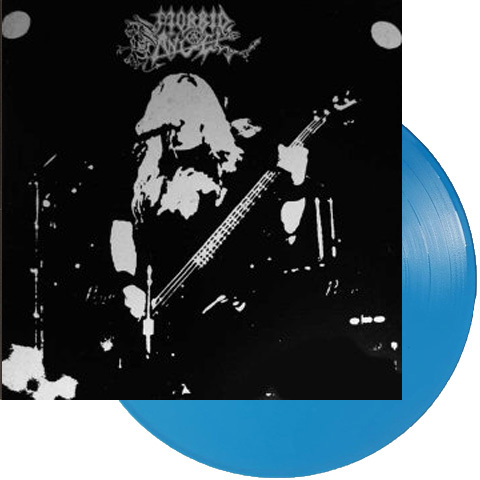 Morbid Angel…what more do I need to say. Their debut album Altars Of Madness is a legendary album of the death metal scene. Altars Of Madness was released in the summer of 1989. The band toured the states then headed over for Europe for the Grindcrusher tour in November of 1989. Then the band stayed in Europe and did their own European Madness tour. This album was recorded in Dortmund, Germany on the 2nd of December 1989.

Track list:
1. Immortal Rites
2. Suffocation
3. Visions From The Dark Side
4. Maze Of Torment
5. Chapel Of Ghouls
6. Bleed For The Devil
7. Damnation
8. Blasphemy Of The Holy Ghost