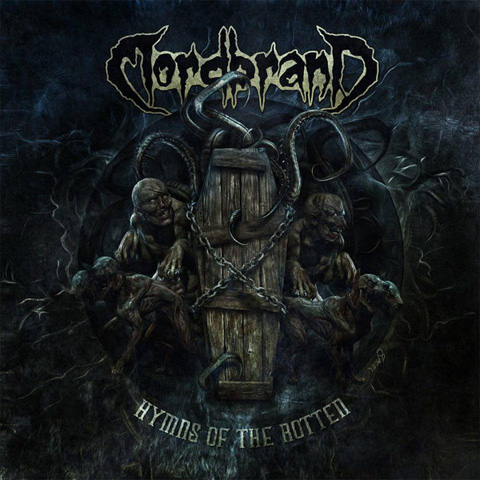 Swedish death metal act Mordbrand was formed in 2006 and and by the time the band released their No Life Split EP with Bombs Of Hades in 2012 it felt like they were one of the more interesting death metal units that the Swedish underground extreme scene had to offer. With veteran musicians from God Macabre it was no question that the quality of the band would be high. 10 years down the road the band decided it was time to release this compilation album that gathers all those early tracks that had been released on singles, split releases and compilations. With material spanning the years 2010 to 2015 you can hear how the band has evolved. Mordbrand mixes old school brutality, doom, death metal and d-beat madness into one skullcrushing blend of music.