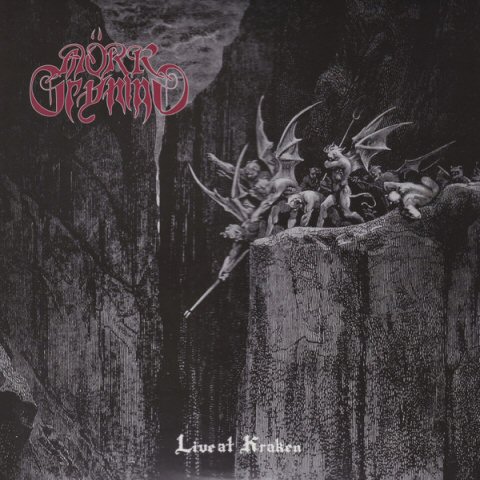 Mörk Gryning reunited with their original line-up from the Maelstrom Chaos era, summoning an evening to remember in Stockholm during 2017. Performing only two gigs (in Stockholm and at Party-san open air) with a playlist containing all the tracks from their classic black metal release Tusen År Har Gått, including some carefully picked tracks from the back catalogue. In front of an overwhelmed crowd and a sold-out show, Mörk Gryning probably did their last and best appearance ever. This limited EP features 4-tracks recorded at Kraken in Stockholm in 2017.