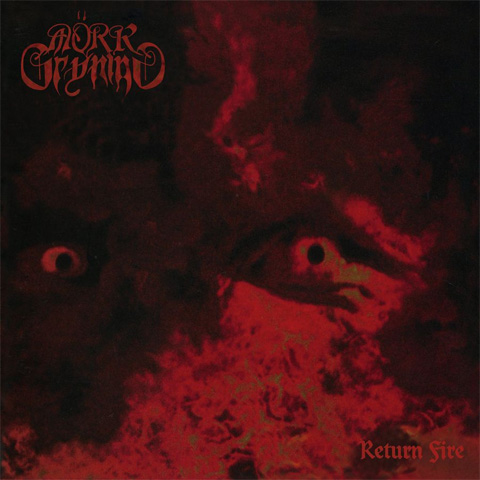 The second full length album from the Swedish dark metal monsters was released in 1997. It was recorded at the famous Sunlight Studios in November of 1996 and was one of the most brutal and aggressive Black Metal releases up to date. ‘Return Fire’ makes the debut seems melodic and rather polished because this album was a total ear massacre. The sound is utterly raw and the lyrics are more brutal then those of any other band, still the significant melodies, which were presented on ‘Tusen Ar” are still here. Mork Gryning gained many new listeners with this album, who might have thought ‘Tusen Ar’ wasn’t brutal enough. However they also lost many fans, who cheerished the more melodic music of the debut. This is one of the bands strongest albums and listen to the track ‘The Surroundings’, or the awesome black metal version of Slayers ‘Necrophiliac’ or the majestic title track