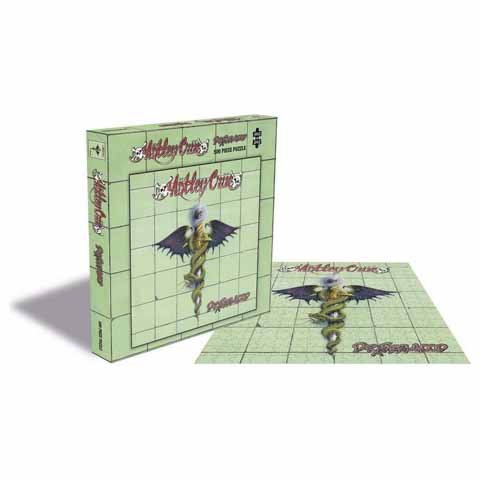 Dr.Feelgood was the fifth studio album by Motley Crue and it is widely regarded by music critics and fans as being Mötley Crüe’s strongest album. The album topped the Billboard 200 (North America) chart and it also provided their first Top Ten singles. Unfortunately, the album would be lead singer Vince Neil’s last album with the band. Neil’s departure — and pop-metal’s decline in popularity in the mid-’90s — proved to be severe blows to Motley Crue.