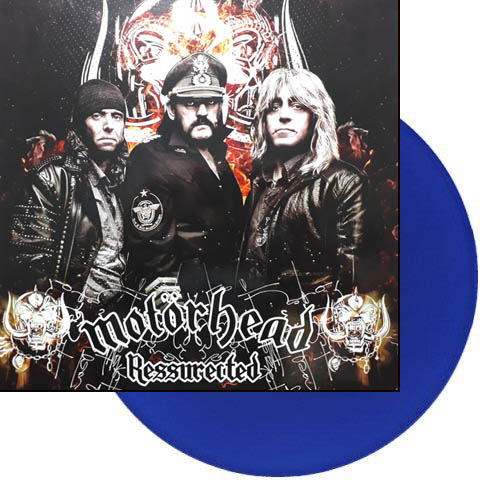 The 70 band line-up for 2015 years Resurrection Festival in Spain was headlined by Korn, Refused and Motorhead. The festival, which took place in Viveiro, Spain, would be Motorheads last ever show in Spain. As a headliner it was of course the mainstage that was the place, and about a quarter to ten, on the 17th of July, the great Lemmy appeared on the scene, fifteen minutes late even though no one noticed. He looked old, but we all though he would hang on for so much longer. He entered the stage and said “Good evening. In case you are in the wrong show, we’re going to say we are Motorhead and we play rock and roll ”. With those words, he kicked off a show that was the best of the festival. The public packed the Viveiro soccer field and the band began their show with a brutal sound, showing that their strength didnt subside with age. Lemmy’s legendary Rickenbacker bass sounded like the bass of an almighty metal god should sound and we know that the public loved it. The public knew the set list was soon to end when the band went into the unmistakable Ace Of Spades, but this great band still had an ace up their sleeve when they burst out Overkill.