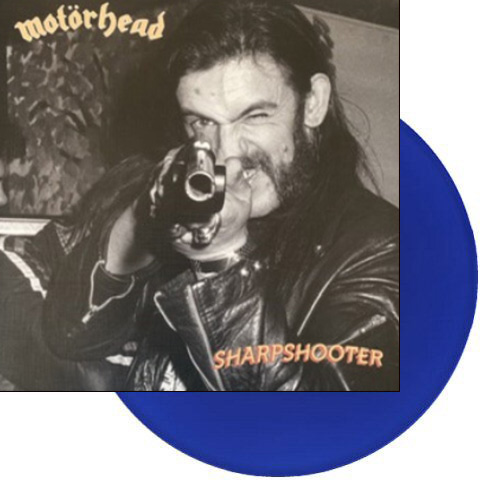 Bombs once again rained down on Italy 25thof March, 1980. Thankfully, these weren’t dropped by the fearsome Luftwaffe of WWII nightmares, but by the three, long-haired and wild-eyed hooligans behind Motorhead, who were touring the country armed with their third studio album, Bomber. Barely six months had passed since Motorhead unveiled their powerful sophomore album, Overkill, which had been battle-tested to such a point that not even critics who proclaimed them the worst band in the world could stop Motorhead from reaching No. 12 in the U.K. with Bomber.