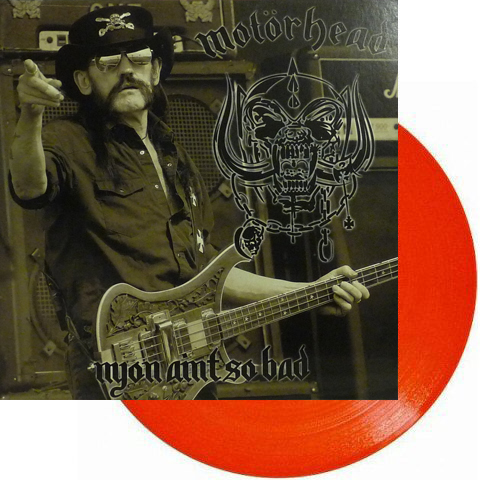 We are Moto¦rhead and we’re gonna kick your ass!, has become a legendary sentence that Lemmy bellows out as an opener for every Moto¦rhead live show. It all started in 1975, when bassist/singer Lemmy formed his own group with two of his buddies after he had been sacked from the psychedelic hard rock outfit Hawkwind. Named after the last song Lemmy had written for Hawkwind, Motorhead set out to conquer the globe with their own version of high speed rock ‘n’ roll. Also in 2002 The World’s Loudest And Hardest Band rocked the Open Air in Gampel, Switzerland with the motto of: a guitar riff shouldn’t be longer than it takes to open a bottle of beer.