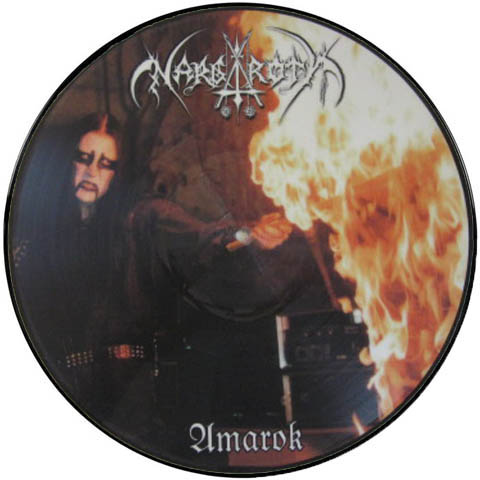 Nargaroth’s Amarok is one of those odds n ends’ releases record companies are so fond of shovelling out during the three-year gap between albums that’s become the industry standard lately. This one’s pretty worthwhile, though – six tracks clocking in at 73 minutes of all previously-unreleased material. And another thing worth mentioning is that all these 5 tracks are all different from the cd version of the album.