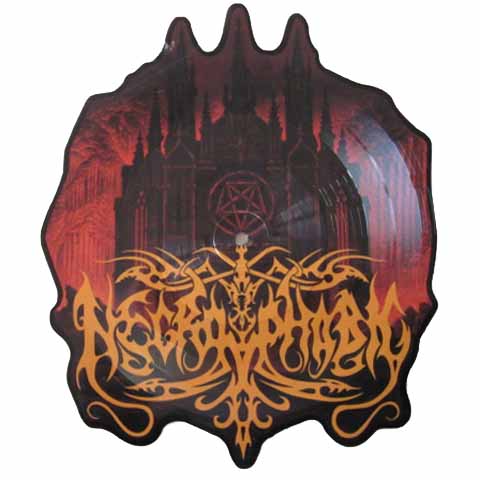 The two tracks on this shaped picture disc was taken from Necrophobic’s 2018 album Mark Of The Necrogram. The album was especially significant as it represented the rebirth of Necropbonic with singer Anders Strokirk returning to the fold and it musically offers a prime example how to blend death and black metal in the best possible, most diabolic way. The two tracks here; Tsar Bomba and Pesta proves why Mark Of The Necrogram was one of 2018’s most celebrated metal records