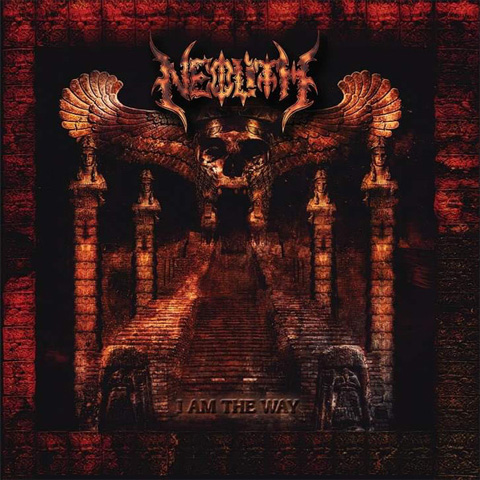 Neolith ‎–I Am The Way cd

Polish act Neolith was created in 1991. And their debut album was released in 1998 and became the record labels best selling album. During the following years the bands albums showed up on list over the best album of the year in magazines such as Thrash’em all, Rock Hard and Slovak Metal Hammer, they also performed live with many fo the biggest names in the genre. So their sophisticated fusion of death and black has been well receied by the fans. In 2018 the band found a new drummer in Daniel Rutkowski and he is very present on this fifth album, I Am The Way that was released in 2019. The drums are pounding heavy or pummeling through very fast, blastbeats indeed. If you adore other Polish death acts such as Vader and Behemoth then I think you should check Neolith out as Levi’s way of singing come close to that of Behemoths Nergal. So if you want another well executed and powerful album with Polish death black then Neolith is for you.