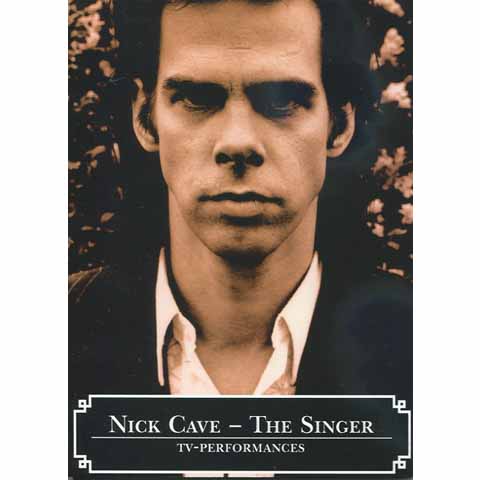 Since the late 1970s, Australian singer and songwriter Nick Cave has proved to be one of the most enduring talents to emerge from the post-punk era. In addition to being a remarkably consistent recording artist, his songs have been covered by everyone from Josh Groban, PJ Harvey, and Johnny Cash to Arctic Monkeys, Metallica, and Chelsea Wolfe, to name a few. However, his often dramatic, romantic, and/or harrowing tomes sound best on his own recordings. Accompanied by his ubiquitous Bad Seeds backing band, Cave’s style is inimitable (though plenty have been influenced by him to the point of imitation) as it ranges across a spectrum that includes noisy, clattering, but extremely musical rock — equal parts mutant rockabilly, garage, indie, post-punk, and cabaret, as well as striking romantic balladry and broken blues, sometimes on the same recording. This dvd features a lot of rare TV performances done between 1986 and 1997 by this goth rock pioneer.