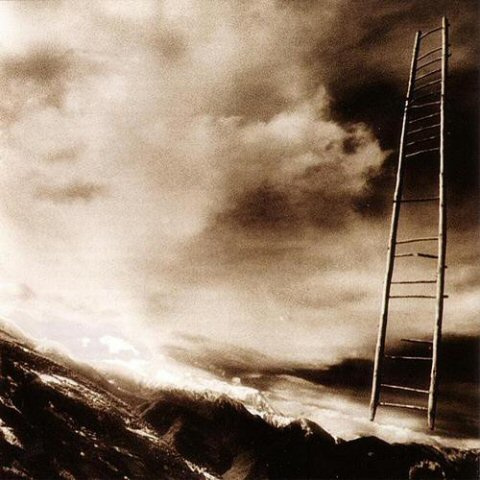 Nick Kelly in his previous life as the lead singer of ‘The Fat Lady Sings’ showed that he could craft songs that were beautiful in there use of words and music. His first solo album, which was actually financed with hard cash from existing fans shows that he hasn’t lost his touch. Songs for the recently bereaved and the chronically heartbroken, Between Trapezes is an intense brooding collection that disinters the twin troughs of loss and regret. Nick Kelly’s gut-bursting emotional roller coasting vocals are pitched somewhere between the boho melancholy of Tom Waits and the tortured soul-searching of The Blue Nile’s Paul Buchanan. Faint Heart, Starving Seed, and Crawl invest everyday emotional battlegrounds with powerful dramatic backdrops, as sharp and moving lyrics are shackled to booming melodies. Kelly rocks out on the upbeat Lover’s Easy To Say and the month’s best title, The Night Cesare Lombroso Met The Elephant Man. Everything about Nick Kelly’s songwriting is wonderful. His vocal range and talent for arranging, is only equalled by the depths to which he is willing to search his heart for the material he writes. Acclaim for Between Trapezes reached a crescendo at the 1999 Irish Music Critics Awards, when Nick was nominated in three separate categories and won Best Male Solo Artist. For anyone into soft and laid back music with an emotional depth should check this out. Between Trapezes is a record which deserves to be heard