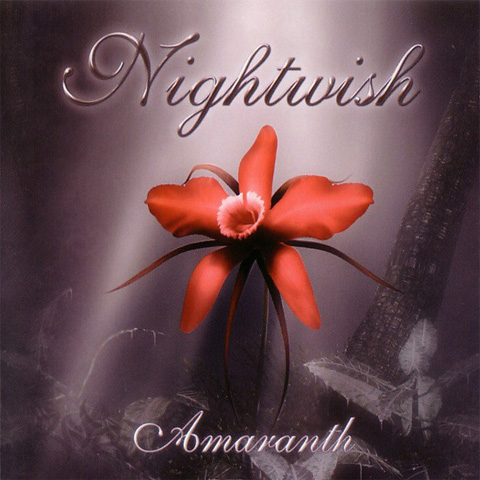 Limited edition Finnish two cd edition contains both parts of the first single taken from the Finnish Symphonic Metallers 2007 album Dark Passion Play. Part One features a song called While Your Lips Are Still Red, which is featured in the Finnish film LIEKSA! released in September 2007. On August 24th 2007, the official Nightwish website reported that Amaranth had already achieved gold status in their native Finland two days after its release, meaning sales of over 5000 singles. On August 29th, it was announced on the same website that Amaranth had topped the Finnish Singles Chart. On the 6th September the official site also announced that Amaranth had reached the top of the charts in Hungary and Spain too.