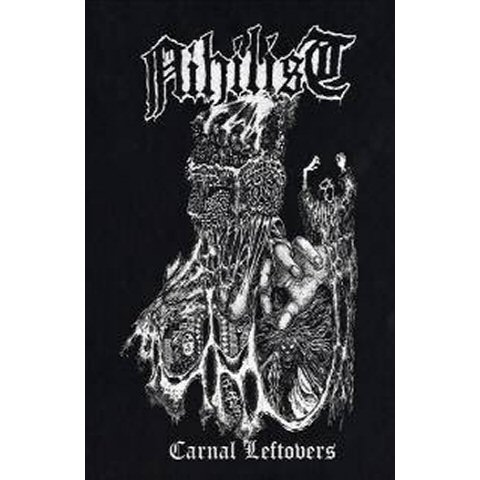 Nihilist would end up being known more as the prototype for Swedish death metal legends Entombed, but in 1988, the young group played some of the most extreme music ever, taking cues from Venom as well as Napalm Death in forming a sound that would eventually become legendary. This luxurious Nihilist cassette box set includes all studio recordings of the legendary pre-Entombed band