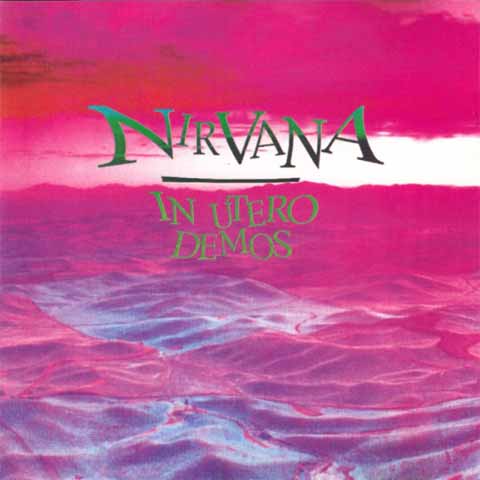 These are not demos or even rough or alternate mixes, it’s actually a tape the band sent to Geffen once they were done recording and mixing the album. Here we have the original Albini mixes of Heart-Shaped Box and All Apologies which later were remixed for the album by Scott Litt. There are some brief noises at the start of a few songs that were edited out from the final album release.