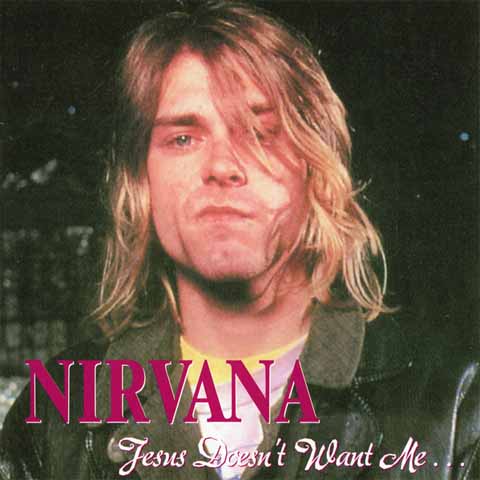 This is among the best shows I have heard with Nirvana. You can feel the band’s passion and smell their energy while you listen to this outstanding US Nevermind – tour show (recorded at Cabaret Metro in Chicago on the 12th of October 1991). The sound quality is good but the drums are louder than anything else that Saturday night in Chicago. Kurt sounds like he is singing the first line of ‘Drain You’ without playing any chords until the drums kick in — you just have to listen to this show. When the play ‘Aneurysm’ they forget to turn off the distortion making it one of the most powerful versions Ive ever heard. ‘ Smells Like Teen Spirit’ have drums that sounds like a shotgun and Kurt plays a part of the solo without any distortion and finishes the song with his voice giving out. You will also get a real punk rock version of ‘Breed’ where stagedivers are knocking down Kurts microphone so he cant finish the first lines of the song. One of the highlights is also this early version of ‘Pennyroyal Tea’ where Kurt is laughing. The rest of the album is just as energetic as every song that night. The album also includes four rare bonus tracks but the real highlight are the live show