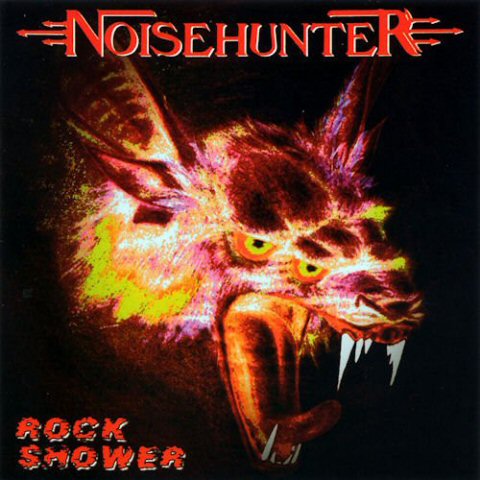 After three preceeding albums, ‘Time To Fight’ (1986), ‘Spell Of Noise’ (1987) and ‘Too Young To Die’ (1989), now follows finally ‘Rock Shower’, Noisehunters latest release. This album was compiled from songs the band had recorded since the release of their third album, and the result is overwhelming. It is a combination of catchy Hard Rock-melodies and powerful Heavy Metal. Apart from the outstanding title song, you´ll find lots of excellent songs on this album, like ‘Victim Of Time’, ‘Call It Out’, ‘Children Of The Nite’ and many more, but listen for yourselves. And what´s more: the bat has returned to the coverartwork. A good omen for a fantastic album. Remastering from the mastertape.