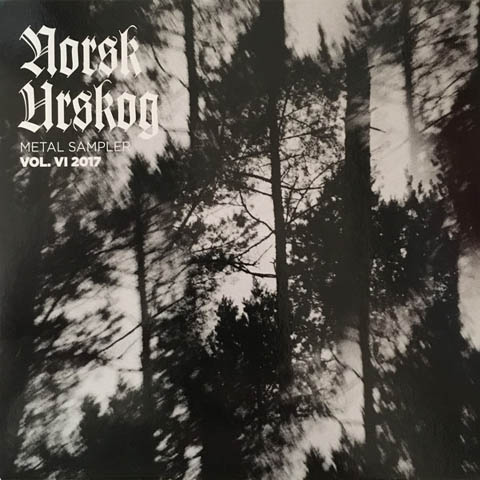 Reduced price due to cover and cd being vg

A compilation album of Norwegian demo acts all presented here with professional recordings. Doom, Death and Black acts can be found here as well as the progressive rck act Bez Taktu. Some bands have been signed since this was album was released in 2017.