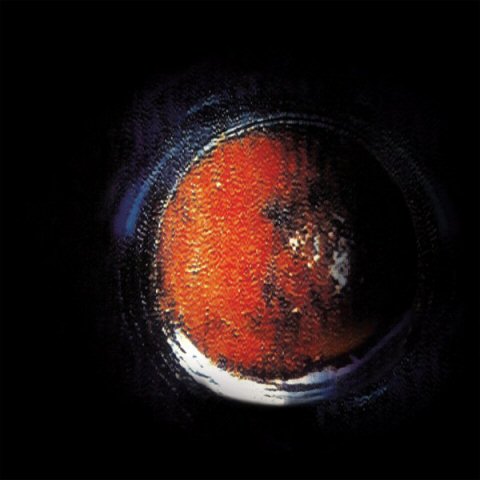 Nuclear Death started as a Death/Thrash/Crossover band in Phoenix, Arizona in 1986. The early demos were raw primal Thrash/Death Metal/Grindcore, influenced by the likes of Venom, Slayer, The Plasmatics, Death, Repulsion, Deceased, Discharge, Cryptic Slaughter, DRI, etc. Their first album, “Bride Of Insect” debuted in 1990. It featured 12 fantastic songs (mostly from their demos) of their unpolished brand of fierce noisy Death/Thrash/Grindcore that they’ve been bludgeoning forward with since the beginning. While Lori Bravo, being one of the very few female Death Metal singers at the time, might have turned the heads of some of the curious towards Nuclear Death for novelty‘s sake, it may not have been enough for the rank and file Death Metal fans to become as enamoured with this band the way some of us true weirdoes of the scene had. Too bad for them though, because they obvious didn’t understand Nuclear Death. It was followed by Carrion For Worm (1991) and For Our Dead(1992) and All Creatures Great And Eaten (1992). The last of these mentioned albums were a private pressed release mostly sold by Lori herself. After this album Lori Bravo and Phil Hampson parted ways, which is a damned shame. Lori carried on the name of Nuclear Death to some degree till the end of the 90s. Employing the help of Steve Cowan, she made one album “Planet Chachexial” and another on her own “Harmony Drinks of Me. Planet Chachexial is definitely not a Death Metal album, more like quick little experimental Noise/Rock/Metal pieces. There’s no lyrics but Lori uses her absurd vocals as a tool for screeches, chirps, screams and various other piercing noises. The whole thing might be similar to the earliest recordings from the Boredoms. It also kind of seems like it’s a culmination of all the bizarre and trippy aspects of “All Creatures” put into one album (but of course not as brilliant.) It’s really not bad and I rather like it, but this came out in 1999 and the magic that once made Nuclear Death a unique and cult entity in underground of Death Metal just wasn’t there anymore.

Track list:
1. Cachexial
a) Cachexial; My Home Prison
b) Ferrago; Guardians To Mother
c) Mother Chaos
2. Raped By The Wiengd
a) The Wiengd Appears
b) Aurora Be She
c) The Conceivement Of Slumberblood
3. Birthing Of Slumberblood
4. Grimalkin be spoiled
5. The Ground Hath Noses
6. Ve At
7. Into Zyrelya
8. Oh Father Death, Taketh Me!
9. Wardance
a) Ugly…Kill It!
b) Children Must Die!
10. tis Ner Over Til The Fat Thing Screams
11. Amanuensis To Basiliscus Pente