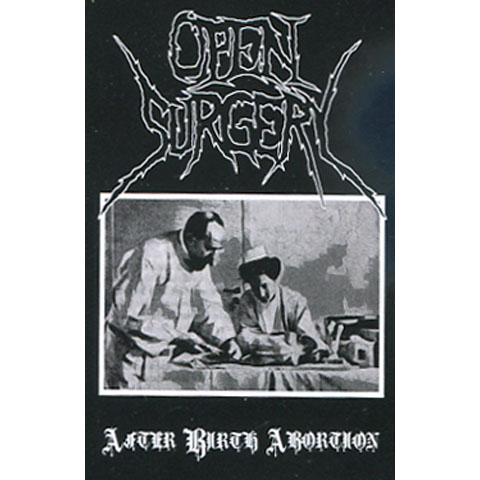 When you hear the small town Finspång being mentioned you immediately think of the death metal scene that dominated the music climate in the town in the late 80s and early 90s. When the Swedish death metal scene was developing in the mid to late 80s and when bands such as Dismeber and Entombed was the hottest thing in Stockholm then there were this recording studio in Finspång, held by Dag Swanö, that at the same time attracted large metal bands to record in his studio. Dag Swanö’s younger brother Dan Swanö played with several acts during his school years such as Brejn Dedd, Ghost, Sörskogen etc but when he heard death metal and started Edge Of Sanity then he started something that got contagious and put a spell over the town for centuries to come. Not only will Edge Of Sanity forever be the pride of Finspång but Dan Swanö would become a massive name in the metal scene and becoming a highly-regarded producer. So if you go back in history then you will be amazed how many great death metal bands that has come out of this place and still do. Open Surgery is a rather new entity even though their history already goes back ten years. Sure you will find that this band has heard not only hometown heroes Edge Of Sanity but also other greats from this country such as Vomitory, Entombed and Grave. But the band hasnt set out to be another Swedeath act but what we have here is death metal strongly influenced by the old Florida scene. Yes Tampa and Chuck Schuldiner fans should pick this up immediately. Morbid Angel, Cannibal Corpse, Deicide, Obituary and Death seems to be on their daily menu. The band debuted with two digital only albums, even though some promo cdR discs exists in cardboard sleeves of at least their second effort, Experiments Of Excessive Torture (2013) and Post Mortem Mutilation (2016). Another two years down the line and the band released a 6-track EP digital and four of the tracks from that EP has now been released on a limited cassette, making it the first real pro-printed product available from this act. Open Surgery together with Facebreaker, Tormented etc makes sure that the death metal legacy of Finspång wont die out while they at the same time shows you that you dont need swamps or the hellish sun of Florida to be brutal. Get this while you can